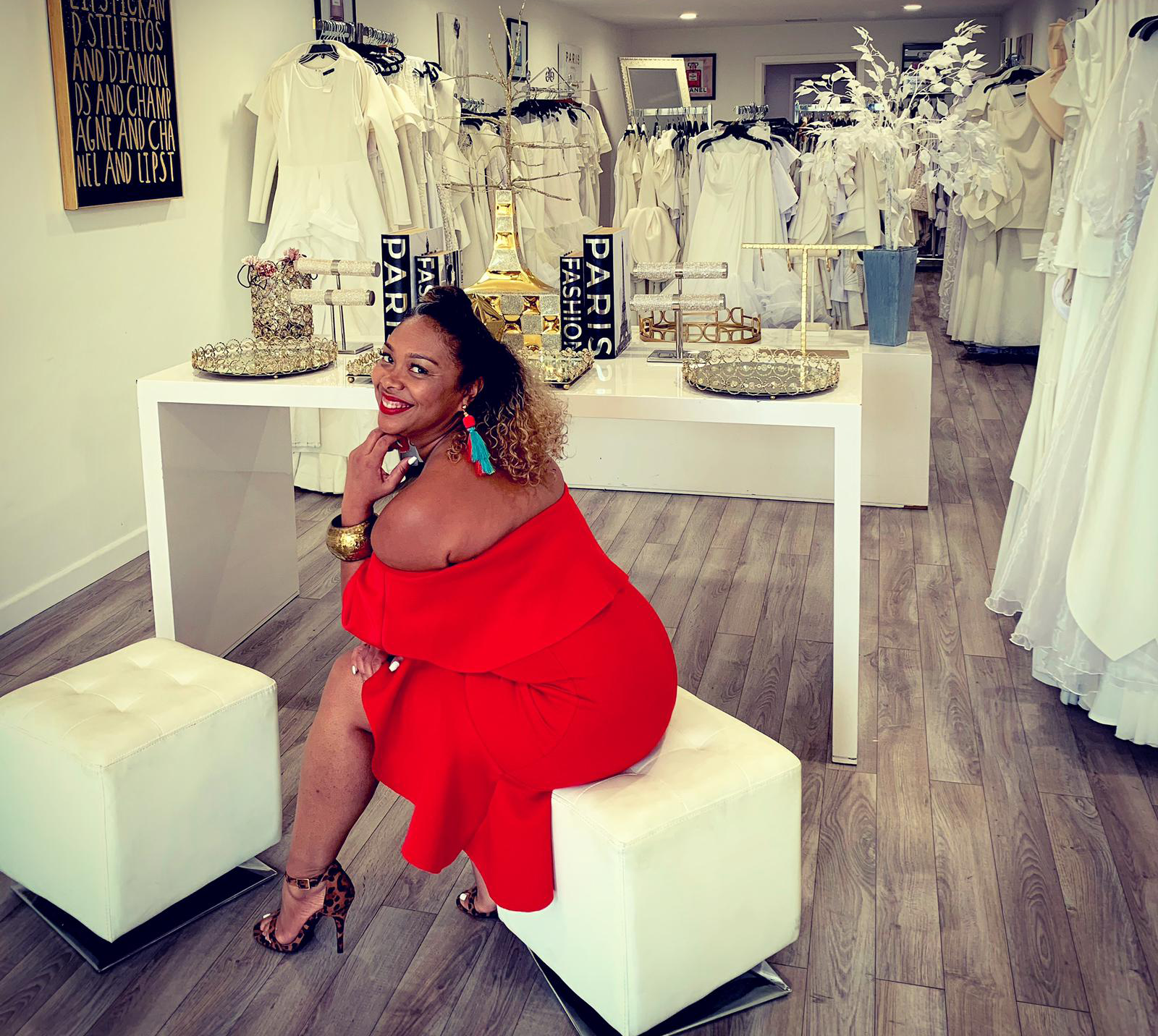 Betts Goes Tech When It Comes To The Black Community

The founder of the tech companyDistrict2.Coand the founder and CEO ofMISLA(Made in South LA) doesn’t run away from the moniker. In fact, it’s part of her self-description that she admittedly wears like a badge of honor.

“Yes, I’m a geek,” said Betts, who was born in Inglewood, moved to Pontiac, Illinois before moving to Honolulu and eventually back to Los Angeles. “I’m a nerd and that’s OK. It works for me.”

Founded in 2013, District2.Co is a business-to-business tech company that connects brands and designers with factories to better automate the manufacturing process. The company came out of both the South Los Angeles incubator through Vermont Slauson Economic Development Corporation and Silicon Beach’s Stubbs Alderton & Makiles Precelerator (a program for startups).

MISLA, designed to bring stimulus to Betts’ community is an urban economic accelerator that trains underrepresented minorities in web development, software engineering and other forms of digital literacy.

“I started MISLA as a result of the current political and economic state of affairs,” Betts said. “Hashtags like #blacklivesmatter and #aDayWithoutImmigrants have brought the minority struggle to the forefront of American politics in recent years.”

A huge fan of technology, robots, computers and calculus, Betts, a divorced, single mother of two boys began her road to all that was technical when she was young. By the time she was 9, she had already taught herself how to code, mostly because she wanted to play computer games.

“My father told me if I wanted to play them, I had to program them into the computer.”

That knowledge would prove to be invaluable as Betts, a serial entrepreneur who attended a six-week boot camp at Code District (a web and mobile app development company), would eventually use coding on several projects.

“Attending Code District was the greatest decision of my life,” said Betts, who got her entrepreneurial spirit honestly. Her father, a one-time Illinois state trooper, also had a real estate business.

“He was extremely prolific in investments,” Betts said. “When I was 11, I helped my dad manage the business. We had more than 150 units. I took care of all the administrative work, collected rent, dealt with complaints and sent maintenance people to fix repairs.”

It turned out, that the “maintenance” team was basically Betts and her family.

“We did everything,” she said. “We painted, fixed the plumbing, and did the electrical work. I absolutely hated this life, but I definitely learned a lot. It was preparing me. It formed the foundation for my life as a serial entrepreneur.”

In 2000, after graduating from the Fashion Institute of Design and Merchandising, Betts started a clothing line and a photography business. A career in fashion had been a dream of hers ever since she was a kid.

Although she’s not one for “clocking in,” and even though she doesn’t like cubicles, Betts threw herself into the fashion industry because she wanted to work her way up the corporate ladder. She worked with designer Jerry Leigh on his kids’ designs. While there she created a jeans line for Boom Boom Jeans, a junior fashion brand under Blue Planet.

Once on the inside of the business, she quickly noticed that the industry’s technology was outdated. Her goal was to upgrade the manufacturing process. Eventually, she realized the need for sourcing manufacturers, which led to the launch of District2.Co.

There was a method to her madness. Betts, 41, had a plan. Her role all along, as she saw it, was and still is to advocate for women and minority-owned businesses.

“What really pushed me was when I got into tech in 2013, there were hardly any women and even less black women,” Betts said. “Most of the time, I would be the only black person in the room. That would happen at 98% of the events I went to. I’ve always been about Black Girl Magic. I’m that person.”

Betts got where she is today because of other women of color “hooking” her up with information on financing, funding and resources.

Admittedly, her life, at times was rocky.

Homeless at 19, Betts credits several local organizations with helping her find her way and get on her feet.

She slept on friends’ couches, in a car at a mechanic’s shop, on bus stop benches and cardboard boxes — sometimes while still attending high school.

Eventually, she got into acting and modeling in Coca-Cola commercials as well as television and film. Those breaks allowed her to continue her dream. She hasn’t looked back.

She became a founding member of Black Women in Tech.

“I want to make sure there is a seat at the table for us,” she said.

She also co-produces Urban Tech Connect — an annual tech conference headed by Plugin South LA, and is a volunteer pitch coach and lead consultant for the Youth Entrepreneurial Challenge put on by the Vermont Slauson Economic Development Corporation.

From 2014-16, she partnered with the Positive Results Co. and the Soledad Enrichment Action to create a youth initiative that gives inner-city youth on-the-job training. The center was located on the second floor of a building on Manchester Boulevard and Vermont Avenue.

“[County Supervisor] Mark Ridley Thomas gave the school $50,000 to aesthetically design the second floor and for technology and design,” Betts said. “We did coding, made commercials and we trained the youth in the school and from the neighborhood.

In a 2017 article, Forbes magazine called her “The Woman Turning South LA into Startup Land.” She is the promoter and visionary behind the South LA Best Buy Teen Tech Center, scheduled to open this summer in partnership with the Vermont Slauson Economic Development Corporation, Annenberg Tech, and PledgeLA.

And she’s not done yet. Betts, who writes a secret blog on dating and is involved in a travel website for black women, is always looking for ways to increase her profile and that of the community she champions.

“We have plans to launch a tech accelerator to provide funding, and services to existing and new startups in the South L.A. community,” Betts said. “Our aim is to decrease the tech diversity gap, increasing economic stability within poverty-stricken communities and battling the effects of gentrification.” 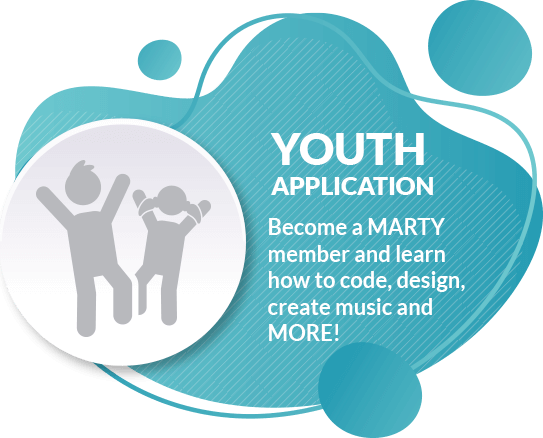 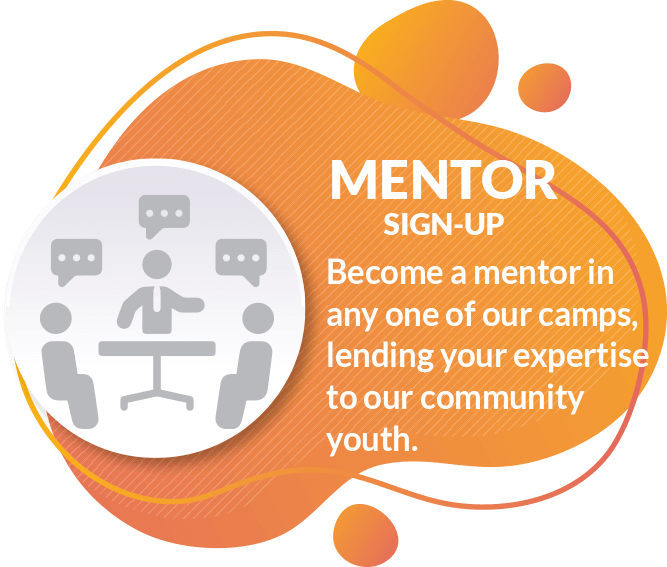